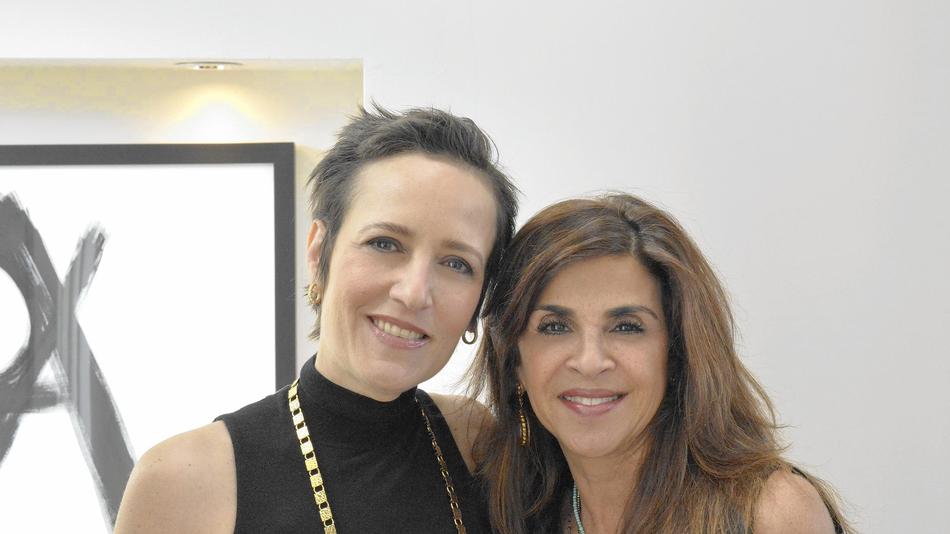 Lesley Foreman and Jami Weiman prefer to call the scars on their bodies “warrior marks.”

Foreman said she’s undergone chemotherapy and several surgeries since her 2013 ovarian cancer diagnosis and Weiman said her Crohn’s disease, which she was diagnosed with at the age of 15, resulted in dozens of surgeries and scars.

“When you see someone with a scar or a port, it’s a tell-tale sign of cancer, and it makes the person very self-conscious,” said Foreman, a Northbrook based psychotherapist and Highland Park mom of two.

Their desire to help other women in their shoes has led the two Wilmette natives, who said they’ve been best friends since sixth grade, to launch BWell11, a swimwear company with a mission to help women cover and conceal scars, ports and pouches caused by surgeries or other medical procedures.

“Between the two of us, we have massive amounts of scars,” said Weiman, a former mortgage broker who lives in Northbrook with her husband and … Read full article